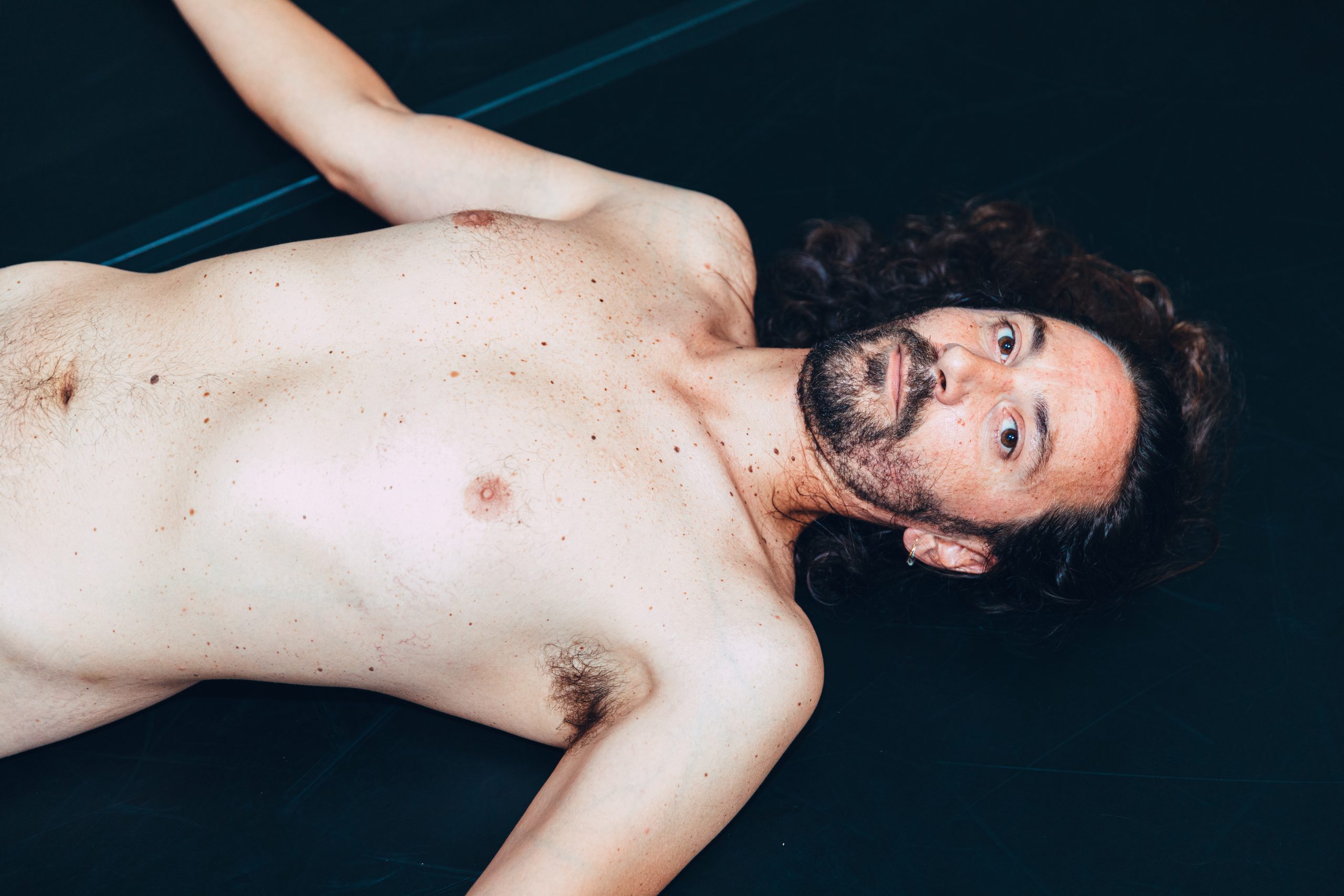 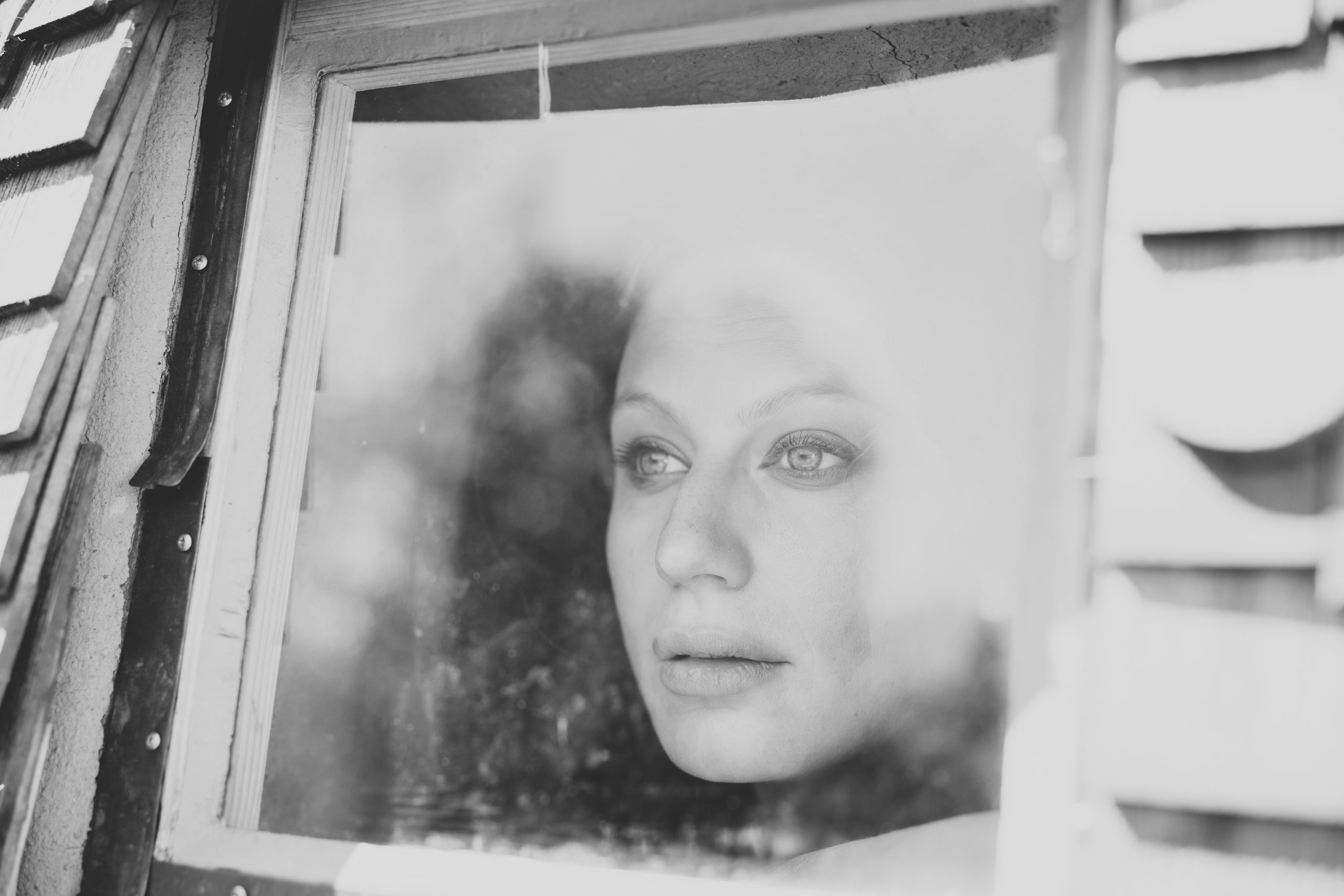 a shared evening with work in progress (dance-) performances, which were created or further developed in the context of RESIDENCY@Im_flieger and of Im_flieger CHANGING SPACES Vienna-Vorarlberg.

Someone who is grounded makes good decisions and does not say or do stupid things.
(Cambridge Dictionary)

GROUNDED questions the cultural concept of wellbeing and its capitalistic industry starting from the floor. Taking the common expression “to be grounded” line for line, Luigi lies, crawls, moves, murmurs on the floor and never leaves it. It is his partner! He explores the world of people who make good decisions and do not say or do stupid things, stretching the concept of being grounded to its paroxysm. The goal is to create a space to do and say stupid things, to make stupid decisions.

After BOUNCING JUMPING, GROUNDED is the second chapter of my research about the dictatorship of happiness and wellbeing. The final performance, FLOWERS, will premier in November in WUK.

in cooperation with netzwerTanz Vorarlberg

The residency in the framework of the artist exchange project CHANGING SPACES Vorarlberg Vienna offers the Vorarlberg dancer and choreographer Natalie Fend space and time to rediscover her own artistic handwriting after the existential experience of birth and life with child. The relation to time and environment, to oneself is different. Everything is different.“I have never not been a dancer, but I have become a mother. Been a dancer longer than I’ve been a mom, will still be a mom for a long time, and how long will I still be a dancer?“

Luigi Guerrieri (IT/AT) is a performance artist and an anthropologist based in Vienna. His work focuses on the meeting point between movement, improvisation, dance and story telling, combining artistic, academic and physical research. Luigi works also as a teacher of writing and tutor for the Master of Arts in Physical Theatre at Accademia Teatro Dimitri in Switzerland. www.luigiguerrieri.com

Natalie Fend (AT) is a dancer, choreographer and interdisciplinary artist, born in Feldkirch in 1989. She received her training in contemporary dance at the MUK Vienna (Choreography – Dance – Pedagogy) and stage dance at the Conservatoire Jean – Philippe Rameau in Dijon. Further education at Schule des Theaters Wien and Complete Vocal Academy Copenhagen. Natalie Fend developed her essential language of movement in the confrontation with different dance cultures, journeys and the space inherent in them. “The body is an instrument that knows everything, just listen.“ Most diverse projects brought Natalie, in addition to German-speaking countries, among others to Palestine and Israel (EXILE 2011 – Royston Maldoom), Cardiff – Wales (In between 2013 with tangentCOLLABORATIONS), Zimbabwe – Africa (Do you Yodel? 2015 – Dschungel Vienna) Venice – Italy (Synthome score 2015 by Dora Garcia – Biennale). Travels to New York, Cuba, Mexico, Brazil and Copenhagen, among others, always resulted in exchanges with other artists* and acted as a source of inspiration for further works. She has also created numerous projects in the Vorarlberg region, including at the Johanniterkirche Feldkirch, Spielboden Dornbirn, Kunsthaus Bregenz and in public spaces as part of the Bregenz Spring Festival. After a joint project at the Burgenländer Klangfrühling 2016, Natalie has been collaborating with musician and composer Florian Willeitner (DE) and Pool of Invention (POI) since 2018. They created the following projects so far: Mozart in the Wind, a dance concert invited by Rolando Villazón as part of Mozartwoche 2020 and premiered at SZENE Salzburg. Non Animum, a short film project nominated at the Regensburg Film Festival 2020 and Erwachen, a choreography in public space as part of Bregenzer Frühling 2019. In addition to her own projects, Natalie has danced in choreographies by Renate Graziadei, Blenard Azizaj, Ulduz Ahmazadeh, Aleksandra Vohl and Silvia Salzmann. Also in projects by Johannes Rausch, Brigitte Walk, Dora Garcia, Theater Mutante, Bregenzer Festspiele, and Theater an der Wien. www.nataliefend.com