when the sun kisses the moon // Robert Steijn (NL) 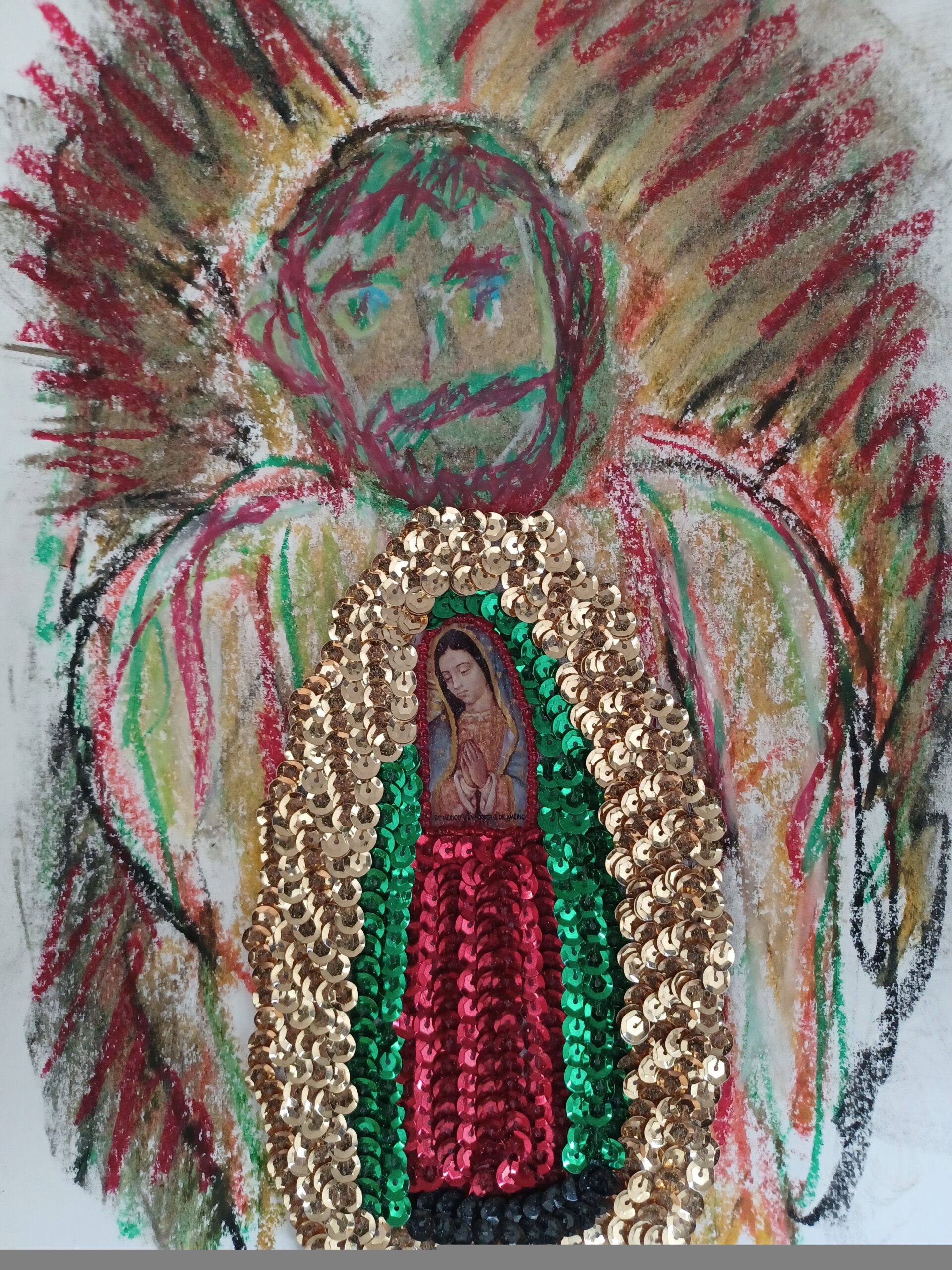 when the sun kisses the moon

Soil/ air/ father sky/ mother earth/ the need of gender fluidity/ breaking the dominance of patriarchy/ stop destroying the planet/ redefining masculinity while facing Maria as a mother of all living beings / creating a cosmology in which humans become part of the self healing process of the earth/ become friends with snakes, mushrooms, wine without becoming toxic/ no place for ego-fever but trust in the fermentation of thoughts and behaviours/ dance and music as an activist prayer, dance as the creation of a new world, in which no one is neglected.

After a long period of working with other choreographers (Ricardo Rubio, Sophia Rodriguez Goldberg, Marianne Skjeldal, Inge Reidun, Asher Lev, Irina Lavrovic, Maria Hassabi) Robert Steijn decided to concentrate on his own work again, and transform his path of ecological mysticism into theatre events, that deals with the problems of climate change, war and social injustice from a spiritual perspective.

In when the sun kisses the moon he works with the musician and performer Laura Pudelek.

Maria and the mycelium body. A sharing of practices to connect with the nourishing elements of Mother Earth. A communal opening of the space, to welcome and experience the energies that will appear in the performance later that weekend. Everyone can participate.

Laura Pudelek (DE/AT) Pudelek lives and works as a live and studio musician in Vienna. She studied cello with a focus on improvisation and new music at the Mainz University of Music and at the University of Music and Performing Arts Vienna (graduation with distinction) with Raphael Wallfisch and Wolfgang Aichinger. Her artistic field of activity ranges from classical, contemporary and improvised music to performance/dance and the genres of pop and noise. After numerous performances as cellist and bassist in the chamber pop band Dawa in Austria and abroad, she is part of the collective snim and active in the experimental scene in Vienna. Her constant interest in new sounds and styles always takes Laura into new territory and beyond her own borders. This has resulted in projects and performances with artists such as Nicholas Hoffman, Christian Konrad Schröder, Jaskaran Anand and Robert Steijn.